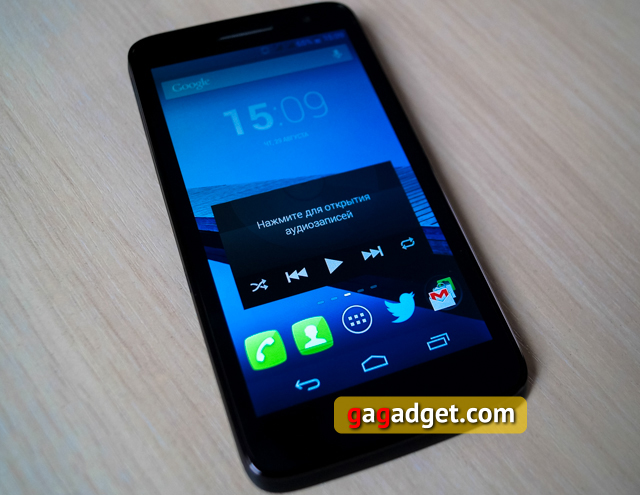 The idea of ​​a stylus as an auxiliary, rather than the main input device of a mobile device is simple in its own way, but at the same time great, as the success of two generations of the Galaxy Note has shown. The hero of our review, Alcatel One Touch Scribe HD, uses the same idea, but has a much more humane price tag. Can it become the next generation PDA of the people?

Scribe HD comes in a rather interestingly designed box with good, thick cardboard, inside which you can find, at first glance, a standard set of a charger, a USB cable, necessary documentation and a stereo headset. 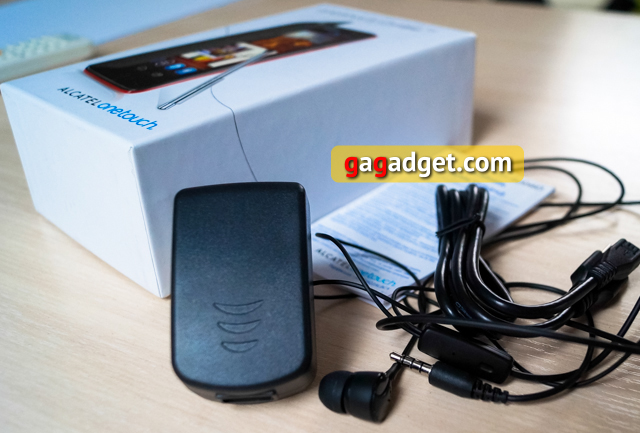 But upon further examination of the inside of the box, 2 very interesting things are revealed, namely a book case and a capacitive stylus. 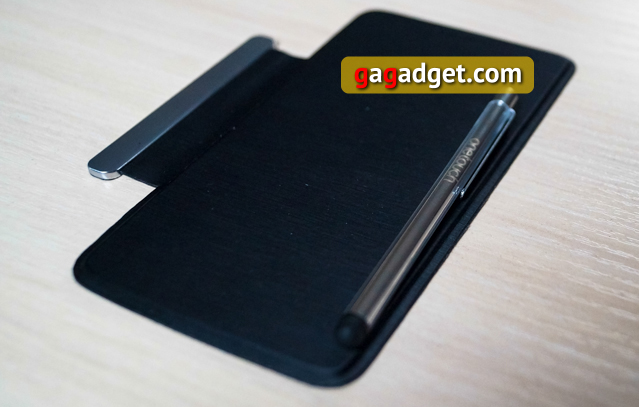 The case itself is made of dense polyurethane with a pronounced texture on the front side and velvety material on the back, and is attached to the smartphone in the same way as the Smart Cover for iPad, using magnets on the left side of the case and sits very well in its place, but try to lift It’s not worth trying the whole structure for him. The stylus, despite the metal case, has a simple rubber tip. And this is the worst thing that could be done, because instead of sliding freely on the surface of the screen, the stylus clings to it every now and then. 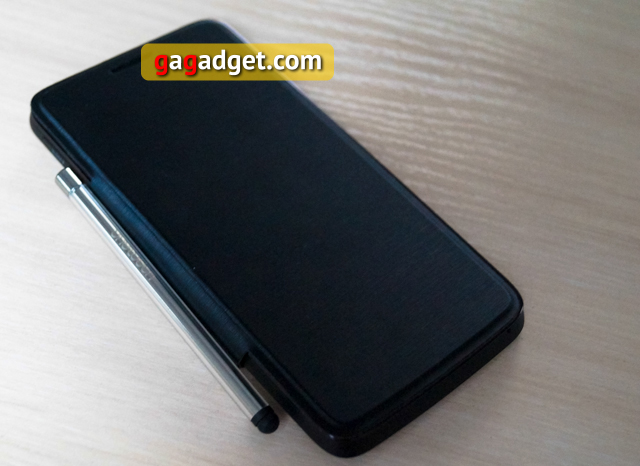 The design of the smartphone is simple and even, one might say, elegant. There are no superfluous elements and, moreover, a large amount of gloss is not here. And this is good, because this is how the phone looks better than the vast majority of inexpensive smartphones, the almost mandatory design element of which is a frame around the screen made of chrome-plated plastic. It was a little disappointing that the most boring black version of the Scribe HD got on the test, because there are much more cheerful red and yellow versions of the device. 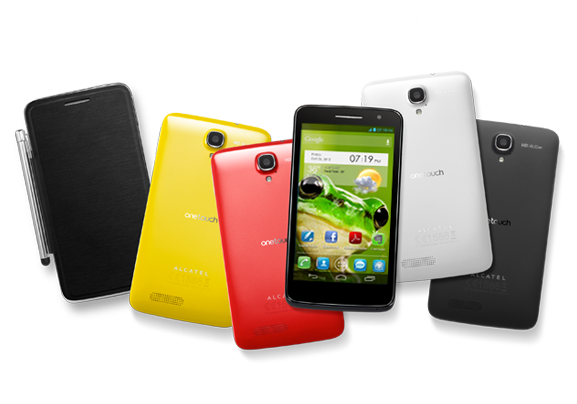 The front panel of the device is almost empty, the buttons are on-screen, and the screen itself is behind the Dragontrail glass. Under the screen is a conversational microphone.